An Evening with William Kent Krueger 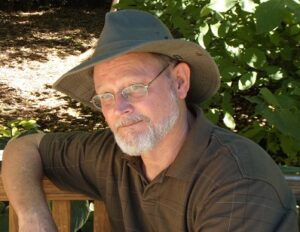 Join us for an evening with New York Times bestselling author William Kent Krueger, who will discuss his novel This Tender Land, an enthralling epic about four orphans on a life-changing odyssey during the Great Depression, as well as his affinity for our own Mark Twain. Krueger will be joined in conversation by playwright Betsy Bucher Maguire. 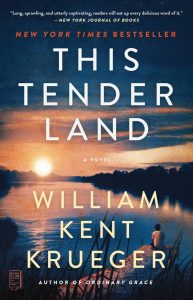 This Tender Land  follows narrator Odie, a heroic little boy full of mischief, bravado, and spirit, his brother Albert, their best friend Mose, and a brokenhearted little girl named Emmy, as they flee a place of loss and cruelty and a terrible crime that one of them committed. They escape in a canoe and head for the Mississippi in search of a possible home in St. Louis. Krueger shines a new light on the dark days of the Great Depression with his novel, exploring themes that are relevant to the world we live in today.

The book also explores an overlooked piece of American history—the Native American boarding schools that were a fixture around the United States until the 1960s. These schools, rife with abuse and hardship, were where Native American children were sent to live apart from their families and communities, forced to assimilate into white culture. 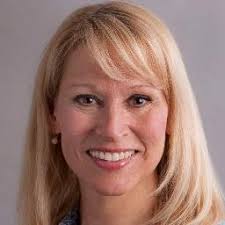 Betsy Bucher Maguire is a playwright specializing in writing for historical societies, museums, and nonprofit organizations. She created the Living History Tours program at The Mark Twain House & Museum, where she worked in historic interpretation for five years. She is the recipient of many regional theater festival honors, including awards for best drama and best comedy, and received the top award in “Connecticut Stories on Stage.” She was an early fan of This Tender Land and is thrilled to be talking with its author on June 2!

Copies of This Tender Land will be available for purchase during the program; each will come with a signed bookplate.

We look forward to sharing this special evening with you!