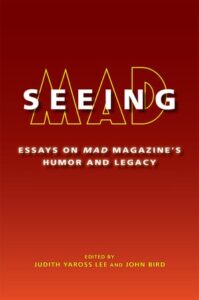 Join us for a fun and informative evening with John Bird and Judith Yaross Lee, co-editors of the forthcoming book Seeing Mad, an illustrated volume of scholarly essays about the popular and influential humor magazine Mad.

Seeing MAD includes essays addressing topics ranging across the magazine’s 65-year history—up to last summer’s downsizing announcement that Mad will publish less new material and will be sold only in comic book shops.

Mad magazine stands near the heart of post-WWII American humor, but at the periphery in scholarly recognition from American cultural historians, including humor specialists. This book fills that gap, with perceptive, informed, engaging, but also funny essays by a variety of scholars. The chapters, written by experts on humor, comics, and popular culture, cover the genesis of Mad; its editors and prominent contributors; its regular features and departments and standout examples of their contents; perspectives on its cultural and political significance; and its enduring legacy in American culture.

This program is FREE to attend, though while registering for the event, we hope you’ll consider contributing what you’d call a fair ticket price. We thank you for your attendance whether you’re able to donate or not. REGISTER HERE.

Copies of Seeing Mad are available for purchase through the University of Chicago Press. 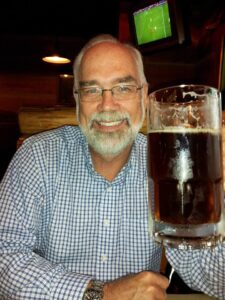 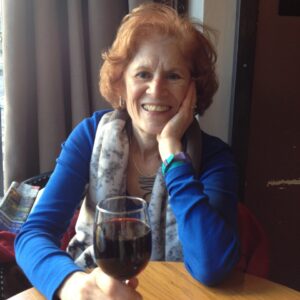