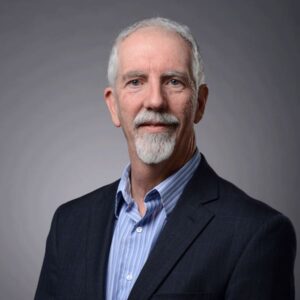 Once the youthful Samuel L. Clemens gave up on the idea of becoming a coca baron in the Amazon, and became a river pilot, he actively sought to corner the egg market in the Mississippi Valley. These were the first of a string of business ventures for which Clemens is notorious. But was he really that bad at it? Lawrence Howe, noted Twain scholar and current President of the Mark Twain Circle of America, addresses the role of business in this lively talk – which offers surprising answers.

A 5 p.m. reception will precede the performance. The event is free, but pre-registration is strongly suggested. Reserve your ticket.