One of the sad stories that accompanies the tale of Mark Twain comes in the aftermath of his life– the tale of the granddaughter he never knew, Nina Gabrilowitsch, who died in 1966 after battling severe addiction problems for years. Nina was the daughter of Clara Clemens, the only child to survive her father. 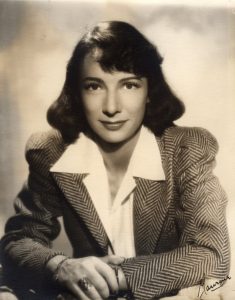 Independent scholar Alan Rankin, learned of Gabrilowitsch in a roundabout way: In 1992, a friend inherited the 1924 diary of a 13-year-old girl, and though Rankin was charmed and fascinated by the life portrayed in it, he didn’t make the connection to the Clemens family until much later.

On Thursday, June 25, at 5:30 p.m., Rankin will be interviewed by Steve Courtney, Mark Twain House & Museum historian, as part of the online “Trouble at Home” series. The series maintains the insight, flavor and humor of “The Trouble Begins at 5:30,” the museum’s decade-long lecture series.

Rankin is working on a book focusing on Gabrilowitsch’s life in the 1920s, which he calls an “overlooked and generally happy period in the lives of the surviving Clemens family.” He sees Gabrilowitsch as worthy of study in her own right: “Her charming, literate teen diaries reveal the lasting impact of Samuel Clemens on the daily lives of those who survived him.” 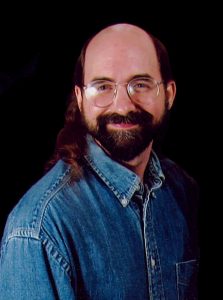 A lifelong writer, Rankin has worked at various times as a journalist, reviewer, online content creator, and copy editor. He currently writes a biographical column for Renaissance magazine. He presented his work on Gabrilowitsch at the 2019 Clemens Conference in Hannibal, Missouri, and he is a 2020 Quarry Farm Fellow at the Center for Mark Twain Studies in Elmira, New York.