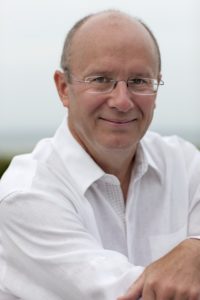 Steve Kemper is the author of A Splendid Savage: The Restless Life of Frederick Russell Burnham; A Labyrinth of Kingdoms: 10,000 Miles Through Islamic Africa; and Code Name Ginger: The Story Behind Segway and Dean Kamen’s Quest to Invent a New World.

Kemper just received a National Endowment for the Humanities grant to research and write a book about Joseph. C. Grew, the U.S. ambassador to Japan from 1932 to 1942, and the events preceding Japan’s 1941 attack on Pearl Harbor.

The evenings begin at 5:30 p.m. with light refreshments, cash-only wine, and beer. Readings and discussions start at 6 p.m.

Authors will sell and sign books after their talks.