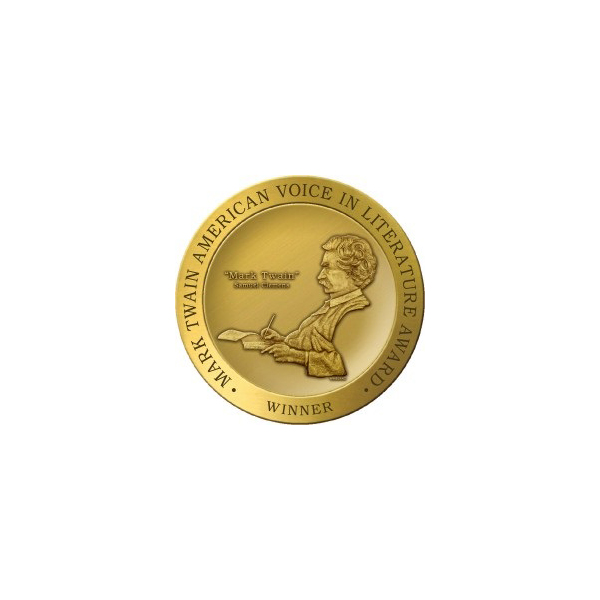 SUBMISSIONS OPEN FOR THE 2022

From his home in Hartford, Mark Twain changed the way the world sees America and the way Americans see themselves.

Part of what makes Mark Twain’s work such an iconic piece of American history is the part he played in establishing a uniquely American voice in literature – especially with his 1885 masterpiece Adventures of Huckleberry Finn. Just as Huckleberry Finn defined the voice of 19th-century America, The Mark Twain House & Museum looks to recognize modern voices that define our current America.

First presented in 2016, the Mark Twain American Voice in Literature Award honors a work of fiction from the previous calendar that speaks with an “American Voice” about American experiences.

The award carries a $25,000 cash prize underwritten by bestselling author and trustee of the Mark Twain House and Museum, David Baldacci.

For more information contact Alice Fraioli at  alice.fraioli@marktwainhouse.org or see submission guidelines below.

Submissions for the 2022 Mark Twain American Voice in Literature Award are CLOSED. Submissions will reopen in the new year for titles published in 2022.

If you would like to join the Selection Committee as a reader for the award contact Alice Fraioli at  alice.fraioli@marktwainhouse.org

Stephen Graham Jones for his ripping novel of horror and revenge, The Only Good Indians. 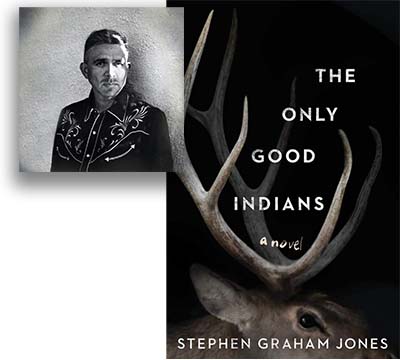 T.C. Boyle for The Harder They Come