Looking for a fun and informative virtual event for your library, book club, or historical society?

The Mark Twain House & Museum can bring you distinctive, entertaining, and interactive virtual presentations on Mark Twain’s life, work, interests, and era. If you are looking for a program on literature, history, culture and/or social justice, we can provide a presentation that is sure to delight and educate. Depending on resources and topic, we can also develop new programs specifically for your group.

Currently all of our programs are delivered safely and securely using interactive video conferencing; the fees listed are for bookings up to 100 connections (including the presenter), though up to 200 can be accommodated for an additional fee. Book your program today by calling 860-280-3130 or emailing Grace Belanger. 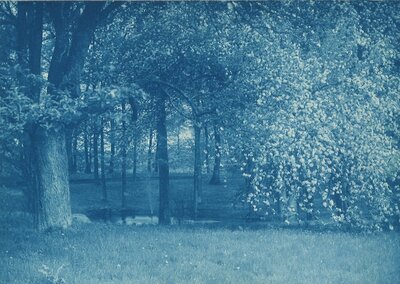 Seventeen Summers in a Garden

Although his most famous works were set along the Mississippi River of his childhood, Mark Twain composed those novels while living in Nook Farm, a neighborhood of Hartford full of celebrated literary figures. This program explores what it was like in this vibrant community of authors and activists, whose residents included not only Twain, but also novelist Harriet Beecher Stowe, travel writer and journalist Charles Dudley Warner, Civil War hero and senator Joseph Hawley, and female suffrage campaigner Isabella Beecher Hooker. It also considers the ways Twain’s decades in Connecticut shaped his writing, family, and social life. 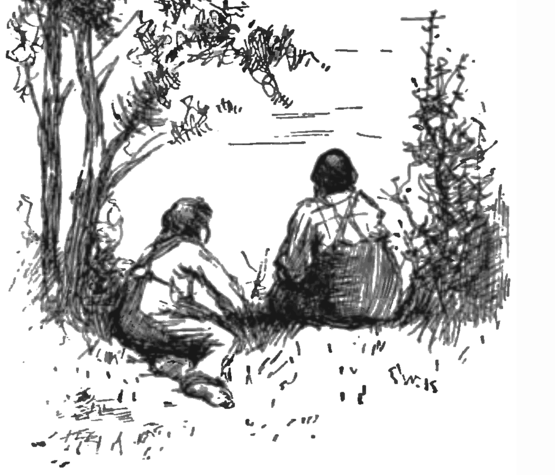 How To Reform A Conscience

Mark Twain described Adventures of Huckleberry Finn as “a book of mine where a sound heart and a deformed conscience come into collision and conscience suffers defeat.” This hour-long program considers how Twain came to recognize the way his own conscience was “deformed” with regards to racism and white supremacy, and explores the ways he successfully – and not-so-successfully – worked to reform it. Note: While this program is an excellent companion to reading Adventures of Huckleberry Finn, participants do not need to have read the book to fully engage with and learn from this program. 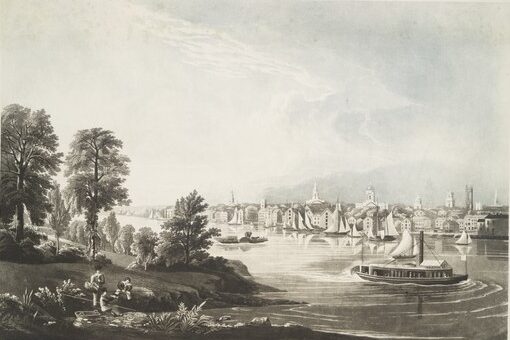 The Character of the Place

When Sam Clemens first visited Hartford in 1868, he deemed it “the best built and the handsomest town I have ever seen.” But Hartford was more than just a pretty place–it was the richest city in the United States at the time. “Hartford dollars have a place in half the great moneyed enterprises of the Union,” Clemens noted, and his neighbor Harriet Beecher Stowe called it “fat, rich, and cosy.” This program explores the social, cultural, and economic dynamics of the Gilded Age through the city where Clemens helped coin the term itself, as well as the ways the city shaped his career and personal life. 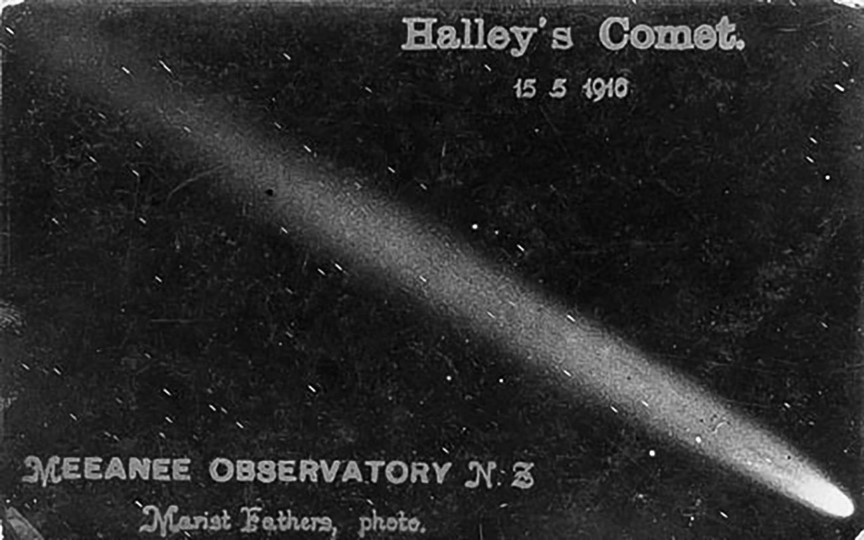 From a young age, Mark Twain was a travelling man. Whether it was travelling in a steamboat up the Mississippi, crossing the American desert in a stagecoach, or one of his countless trips across the Atlantic; it’s hard to imagine a place he did not go. This program will discuss many (but not all) of the trips he took over his life as well as a few that he did not. We will explore where he went, why he went, and how he got there. We will also delve into Twain’s vivid imagination and discuss some of the Universe’s most sought after travel destinations. His birth under Halley’s Comet triggered a fascination with outer space as well as the proposed methods of travel therein. 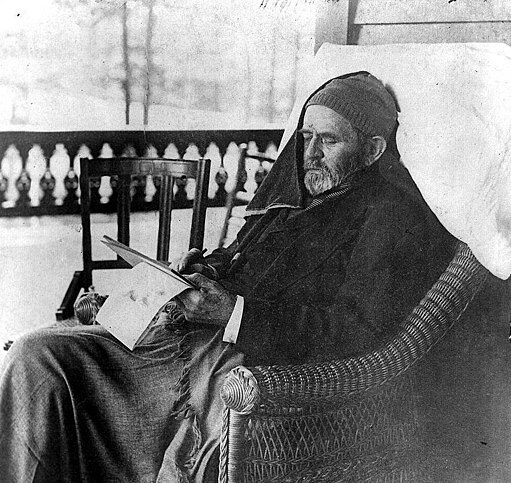 Mark Twain and the American Presidents

Mark Twain’s frank observations about American culture in the Gilded Age often ring true today. Corruption, national identity, the power of big business, and America’s global role were just as contested then as they are now. His funny, insightful observations about the presidents of his day apply readily to the modern presidency. 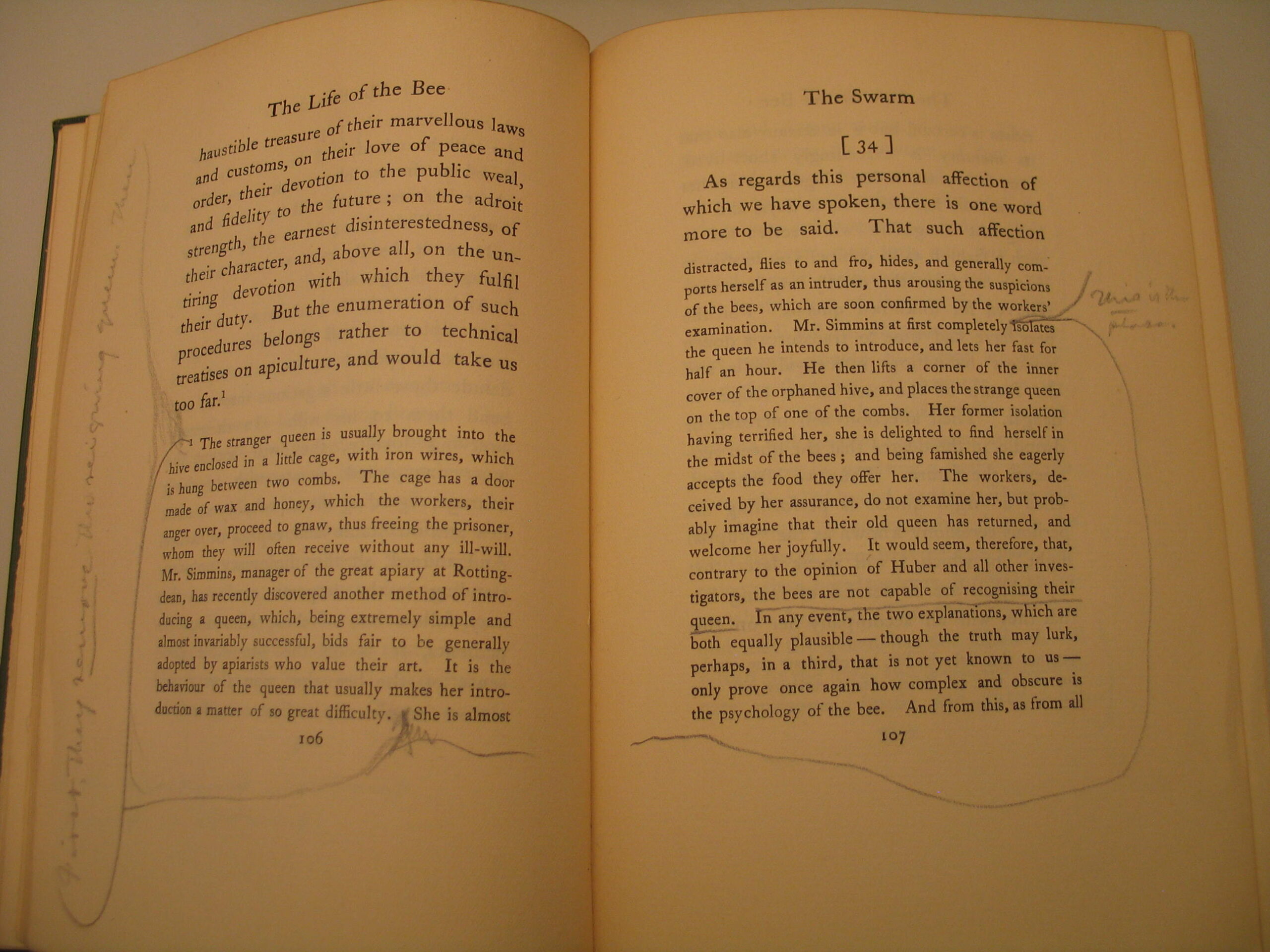 Mark Twain in the Margins

Mark Twain had a lifelong habit of writing in the margins of the books he read – and it did not always matter whether the book actually belonged to him. He commented acerbically on the authors and their work – “by an ass” was a favorite phrase – and made other, longer comments that tell us about the man and his thoughts. His marginalia are his “conversations” with the books he was reading, and there are many examples of this in the library collection of The Mark Twain House & Museum.

We will also develop new programs to match your community's interests.

Are you interested in Twain, or nineteenth-century American history or literature more broadly, but want to learn about something not on the list? Custom programs are potentially available. Depending on the amount of research needed, it may be possible to develop a new program for you. The fee is based on the amount of time needed for preparation.

To reserve a Mark Twain House & Museum educational program, call Grace Belanger at 860- 280-3130 or email grace.belanger@marktwainhouse.org. We will schedule these programs on a mutually agreeable date. They are generally available year-round during the day or early evening (Eastern Time).