January 19, 2021/Hartford, CT… The Mark Twain House & Museum kicks off their 2021 virtual conversations with adventurers Roman Dial and Caroline van Hemert, theatre scholar Howard Sherman, film historian Steven Jay Rubin, philanthropist and venture capitalist David Rubenstein, and award-winning Latina journalist Maria Hinojosa. Topics being discussed include the thrills and perils of adventuring, James Bond films, a Pulitzer Prize-winning play, the nature of leadership, and representation in media. Tickets and more information for all of these virtual events can be found at MarkTwainHouse.org/Events. Signed copies of books will be on sale during the events with proceeds benefiting the museum. 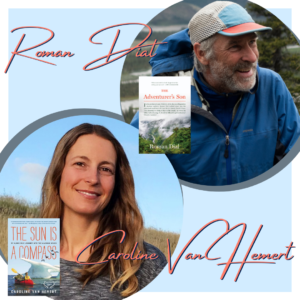 January 27, 7:00pm EST: Alaska-based adventurers Roman Dial and Caroline Van Hemert discuss the thrill of adventuring and the perils inherent in the lifestyle during this certain-to-be thrilling conversation. Roman Dial will discuss the loss of his son in the Costa Rican jungle as detailed in his gripping memoir, The Adventurer’s Son. Caroline Van Hemert’s acclaimed memoir The Sun is a Compass details her risky and rewarding life as a naturist and explorer. Free event. 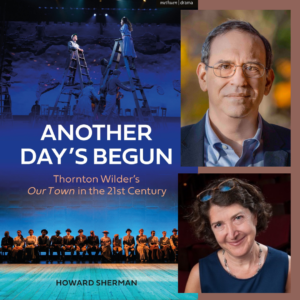 January 28, 7:30pm EST: Howard Sherman, theater administrator, writer, and advocate, will be joined by Melia Bensussen, Artistic Director of Hartford Stage, for the virtual launch of his new book Another Day’s Begun about Thornton Wilder’s Pulitzer Prize-winning play Our Town. Often mistaken as a feel-good theatrical chestnut, Sherman’s new book explores recent productions of this American classic, making a case for its focus on life and death in a small town. This free event is presented in collaboration with Hartford Stage. 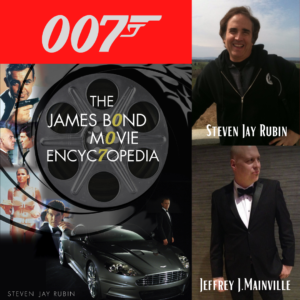 February 2, 7:00pm EST: Steven Jay Rubin, screenwriter/producer, film historian, author, documentarian, and the world’s leading authority on the James Bond movie series, sits down with the New Britain Museum of American Art’s Jeffrey J. Mainville to discuss his latest edition of The James Bond Movie Encyclopedia. Topics are sure to include the passing of Sean Connery, the upcoming Bond release No Time to Die, and who might replace Daniel Craig in the iconic role. Free event. 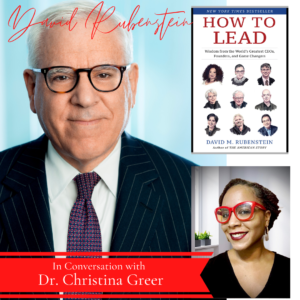 February 4, 7:00pm EST: David Rubenstein, venture capitalist, philanthropist, and author, chats with Dr. Christina Greer on what it means to be a leader and his latest book How to Lead: Wisdom from the World’s Greatest CEOs, Founders, and Game Changers. This program is free to attend. The President of the Board of Trustees of the Kennedy Center and the Smithsonian Institution, Rubenstein sat down with several prominent individuals ranging from Oprah Winfrey to Ruth Bader Ginsburg to discuss what makes a good leader. Free event. 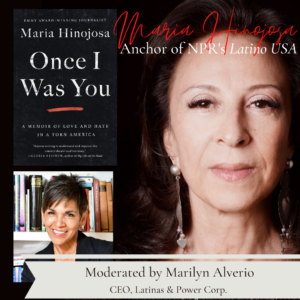 Tickets for all of these events, which will be hosted virtually on Crowdcast.io, are available now. Reserve your spot at marktwainhouse.org/events. The Mark Twain House & Museum is a non-profit institution. All purchases and proceeds go directly into the upkeep and restoration of the historic home.

Programs at The Mark Twain House & Museum are made possible in part by support from the Connecticut Department of Economic and Community Development, Office of the Arts, and the Greater Hartford Arts Council’s United Arts Campaign and its Travelers Arts Impact Grant program, with major support from The Travelers Foundation. Mark My Words author events at The Mark Twain House & Museum are supported by the Wish You Well Foundation and WNPR.